Our 2012 Annual General Meeting will be held at The Priory in Monmouth on Thursday 29th March at 7pm.  It will feature a talk by by Paul Toynton of The Grasslands Trust.

The Grasslands Trust was established in 2002 to help save and restore threatened sites and raise awareness of the importance of grasslands, not only for their wildlife but also their cultural, historic and landscape value. They campaign at a national and European level.  Paul is a former Conservation Officer on Salisbury Plain and has also worked for English Nature and managed National Nature Reserves.  His current role as a trustee is to set and steer conservation policy for the Trust and give advice on grassland management and site acquisitions. 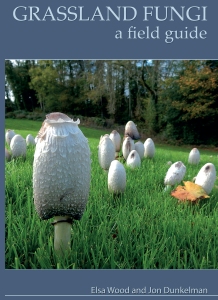